Serbia needs memory. With the multitude of ugly things that have been happening of late it is normal that memories fade and our remembrance is being intruded by interventions and interpretations of others. Serbia needs normality. Normality cannot be attained unless we loudly and clearly say who is who. It takes only little effort to revive memories at least of what has been said publicly, at least of what failed to distance ourselves from. We can only hope that in the meanwhile that too, is not classified as secret. 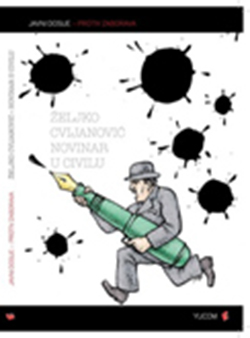 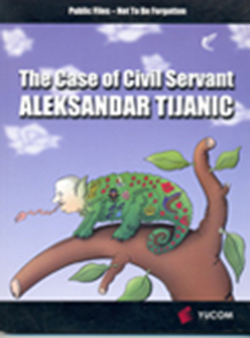 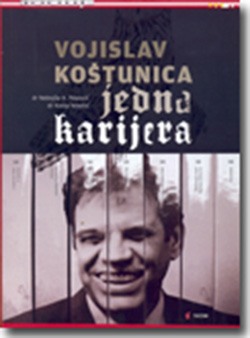