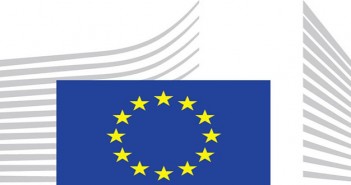 Nine organizations from EU member states and the western Balkans are united in a common task – to challenge the myth that the citizens of post – communist societies are passive by showing no interest in the defense of their own rights. The rejection of this myth is based on the assumption that this legend will disappear as soon as the way of exercising their rights is brought to the public attention – both before and after the occurrence of a possible problem.

This is the reason for the decision that the concept of counseling for citizens is widened in the western Balkans and Turkey. The regional forum on counseling citizens should encourage this process. 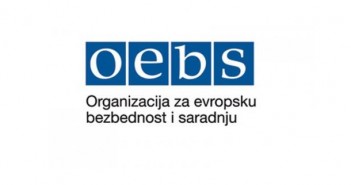 Project Title: Training’s on non-discrimination for chosen local experts in twenty local governments
Duration: November 2014 – May 2015
Donor: Organization for Security and Co-operation in Europe – OSCE
About Project: Lawyers’ Committee for Human Rights (YUCOM) in cooperation with the Association of Lawyers for Medical and Health Law (SUPRAM) implemented a program of education in 20 local governments in Serbia, in the framework of the project “European Support for the Inclusion of Roma People”, which is implemented by the OSCE. 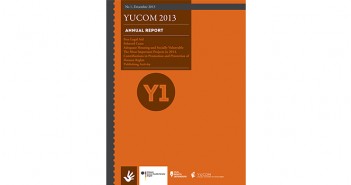 YUCOM’s 2013 Annual Report is product of comprehensive all-year efforts and concretization of the idea of an overview of YUCOM’s activities, modeled on annual reports being published by regulatory bodies and by international human rights organizations. As one of the most influencing think-thanks in Serbia and the symbol of support to citizens when it comes to protection of their basic human rightsYUCOM is presenting its first annual report with the review of provided legal aid in 2013 and selected case studies, also with overviewof all the contrbutions to improvement of human rights protection as well as with the text about this issue’s specific theme which is the right of adequate housing of marginalized and socially disandvantiged groups in Serbia. 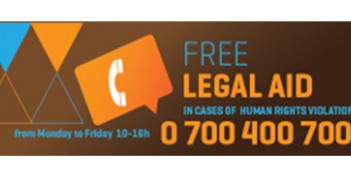 What is legal aid?

Legal aid enables you to efficiently protect your human rights that have been violated. It also provides you with access to courts or to other state organs under conditions of equality and witout discrimination. Discrimination includes inequal treatment, unjustified distinction-making, namely puting someone i a better/worse situation by virtue of his/her personal characteristics. The state has an obligation to secure legal aid to you when you do not have the means to afford the costs of justice. 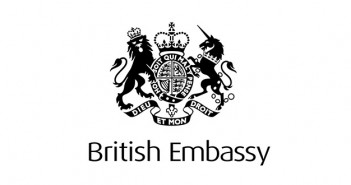 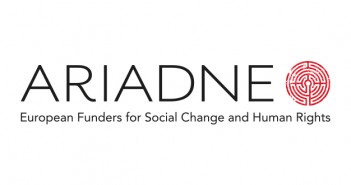 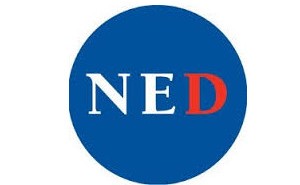 Project Title: Creating the frame for amendments of the current Serbian Constitution, that is, its parts that are relevant to human rights
Project duration: 2011 ’ 2012
Donor: National Endowment for Democracy – NED

Project title: Towards transparent and effective mechanism of direct citizens involvement in the process of development and adoption of legislation in Serbia
Duration: August 2010 – March 2011
Donor: British Embassy in Belgrade 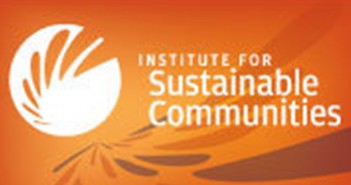 Project title: Strengthening citizens in realizing the right to Free Access to Information and Data Protection through public Advocacy for adoption of the amendment to the FOIA and the Law on Classified Information
Duration: September 29, 2009- August 29, 2010
Donor: Institute for Sustainable Comminuties – ISC

Promoting mechanisms for the prevention of hate speech 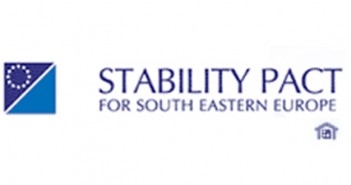 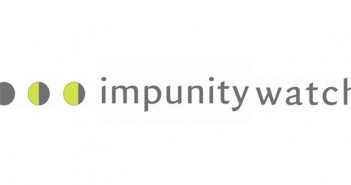 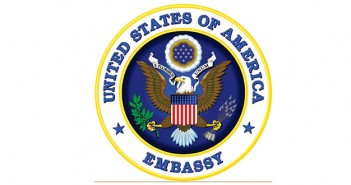 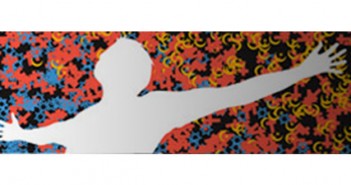 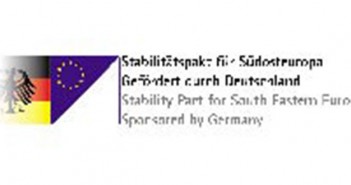 Project title: CAMPAIGN TO PROMOTE TOLERANCE AND STOP RACISM that will comprise promotion of measures and practices needed to be introduced by state organs in order to fight discrimination against ethnic minorities and refugees, discrimination based on the ground such of sex, race, colour, social origin, genetic features, language, religion or belief, political or any other opinion, property, birth, disability, age or sexual orientation

Duration of the project: year 2006 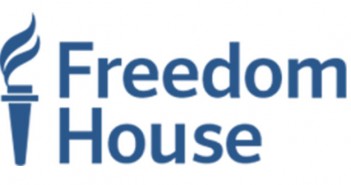 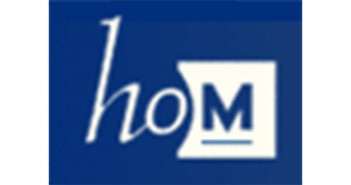 This was a regional project, where leading partner was HOM (Humanist Committee on Human Rights) from Utrecht, The Netherlands and as project partners have participated 14 NGOs from Serbia (3), Montenegro (2), FYROM (2), Albania (2), Bosnia and Herzegovina (3), Croatia (2). These countries were area of project implementation. The main focus of the project was domestic violence. Project was dealing only with domestic violence against women (including young girls from 15 and older). Project was supported by HIVOS and PSO. 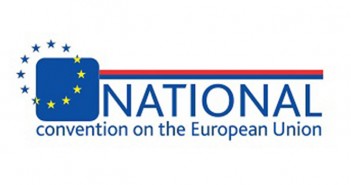 National Convention on the European Union for Chapter 23

The National Convention on EU represents an innovative model of network trough which NGOs from different fields cooperate. In this way, civil society engages and contributes significantly to the accession negotiations between Serbia and the EU in all 35 chapters and conducts comprehensive monitoring. The objective of the project is to achieve efficient and quality negotiations between Serbia and the European Union and to achieve sustainable reform in the areas covered by Chapter 23 – Judiciary and Fundamental Rights and Chapter 24 – Justice, Freedom and Security through Inclusion and Civil Society Monitoring. 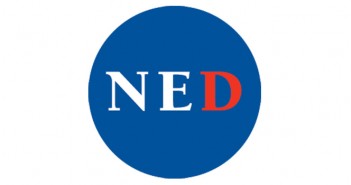 Change the Constitution On-line and Off-line

The overall objective of the project “Change the constitution on-line and off-line” is to set the stage for amendments to the Constitution of the Republic of Serbia that deepen formal and actual commitment to human rights and freedoms, in line with international human rights, freedoms and democracy standards and EU directives.