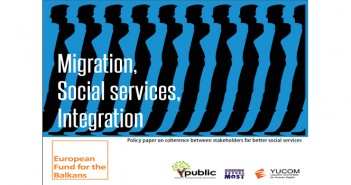 The research “Social Services and Migration: integration and coherence between the actors in the provision of better services for the refugees, migrants and asylum seekers in Macedonia, Serbia and Croatia” was implemented in the period from January to December 2016 in a dramatic turn of events in view of the waves of refugees from the East to the West. 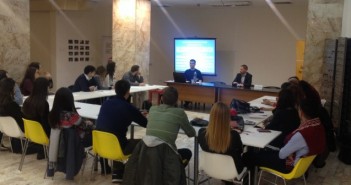 04/12/2016 0 Training “Monitoring, Reporting and Specifics of Criminal Proceedings for Criminal Acts with Elements of Corruption” organized at the House of Human Rights in Belgrade 02.12.2016

Lawyers Committee for Human Rights, with the support of the OSCE Mission in Serbia, held on the 2nd of December 2016, last out of four trainings “Monitoring, research and specifics of criminal trials for criminal offences with elements of corruption” in the renovated facilities of the House of Human Rights in Belgrade. 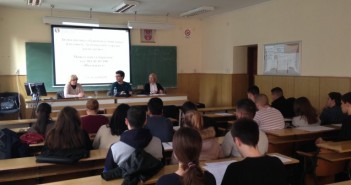 26/11/2016 0 Training in „Monitoring, research and specifics of criminal trials for criminal offences with elements of corruption“ at the Law Faculty in Niš 24.11.2016

Lawyers Committee for Human Rights, with the support of the OSCE Mission in Serbia, held on the 24th  of November 2016, third out of four trainings “Monitoring, research and specifics of criminal trials for criminal offences with elements of corruption” at the Law Faculty in Niš. Training was aimed at students of the final year at the Faculty of Law and students of master studies. 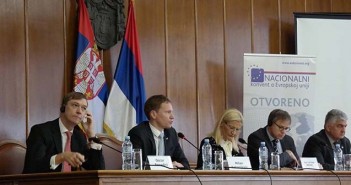 A conference on the implementation of activities proscribed by the Action plan for chapter 23 was held in the Small plenary chamber in the Republic of Serbia’s National Assembly building on November 1st 2016.

The conference was organized in four segments: Opening and keynote address; Questions pertaining to the judiciary within the context of the implementation of activities within Chapter 23 and the necessary changes to the constitution; 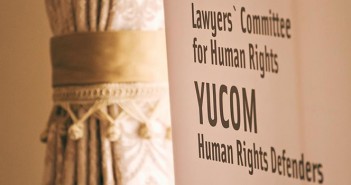 25/07/2016 0 Recommendations from expert consultations with the United Nations Special Rapporteur on the independance of judges and lawyers, Monica Pinto

This report presents a set of recommendations to address the issue of independence of the legal profession and the threats faced by lawyers in the execution of their work in Eastern Europe, Caucasus and Central Asia.

These recommendations were drafted by a group of 50 lawyers from 16 different countries, during a two-day consultation with Mónica Pinto, the UN Special Rapporteur on the independence of judges and lawyers, held at the Human Rights House Belgrade on 11 and 12 June 2016. 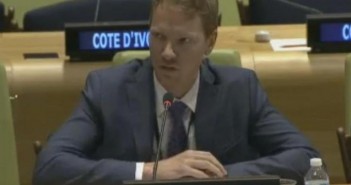 In New York on the 70th session of UN General Assembly held on 12th July 2016, it was opened High level thematic debate – Human Rights at the center of the global agenda. Opening the debate, the President of the 70th session of General Assembly of the United Nations, His Excellency Mr. Mogens Lykketoft emphasized that the debate on human rights, which is held for the third time during his term of office, is the main foundation and pillar of everything that the United Nations is based on. 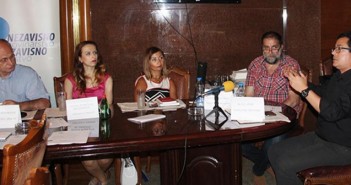 A round table on “the role and function of media in different stages of criminal proceedings” was held on Thursday in the conference hall of the Hotel Przar in Vranje, as part of the “Independent journalism for independent judiciary” project. This is the first of five round tables which will be financed by the EU Delegation within the Media program. 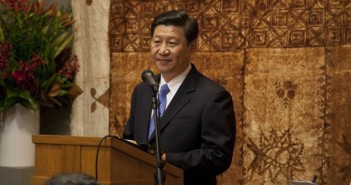 Serbia is raising security measures to the highest level ahead of Friday’s ‘historic’ arrival of Chinese President Xi Jinping.

More than 5,000 police officers, members of the security services and the army are on standby to secure Chinese President Xi Jinping’s stay during his visit to Serbia from June 17 to 19.

The security measures will be raised to the highest possible level, the so-called first stage, which was also the case when Vladimir Putin and Angela Merkel visited. 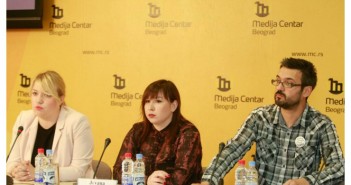 Serbian human rights NGOs called on MPs to adopt a parliamentary resolution unequivocally condemning the massacres of Bosniaks from Srebrenica in July 1995 as genocide.

Ahead of the 21st anniversary of the Srebrenica massacres next month, three Serbian NGOs called on members of parliament on Friday to adopt a resolution condemning the killings by Bosnian Serb forces as genocide. 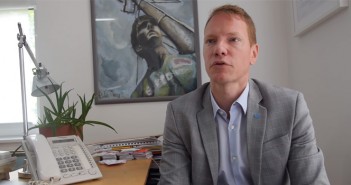 On 11–12 June, the Special Rapporteur on the Independence of Judges and Lawyers, Mónica Pinto, will meet with and gain input from lawyers and civil society actors. Ahead of this consultation in Belgrade, members of Human Rights House Belgrade spoke to HRHN about the importance of the consultation and the benefits of a cross-border community of lawyers.