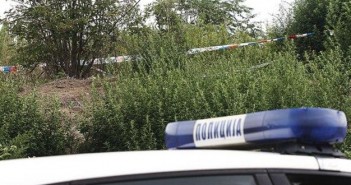 BELGRADE — If found guilty, the suspect in the murder of a 15-year-old girl could be sent to prison for 30 to 40 years, as Serbia has abolished the death penalty.

This is what Justice Minister Nikola Selaković told reporters on Thursday, after the police announced that they had a suspect in custody for the murder of Tijana Jurić, who was abducted and murdered last month. 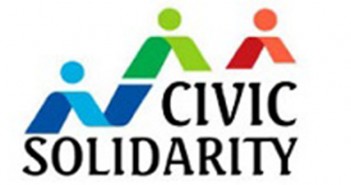 July 28, 2014 – YUCOM became full member of Civic Solidarity Platform consisting of organizations from 33 countries. The Civic Solidarity Platform functions as a decentralized advocacy network of independent civic groups from across the OSCE region, including a core group of activists that have already engaged in efforts to improve cooperation among human rights organizations based in the US, Europe, and former Soviet Union.